There are several substantial gaps in knowledge, and several areas remain understudied. These gaps in knowledge are chronological. geographical and methodological: chronologically, both the earliest (Neolithic or earlier) and latest (Medieval and post-Medieval) island settlements require future study; in geographical terms, the north Highlands remain almost completely unsurveyed, and only small pockets of the better known areas have been surveyed in detail. Methodologically, there is still an urgent need for more underwater work, and particularly underwater survey using remote sensing in order to obtain coverage of large areas and identify the full range of submerged structures to be found in Scotland’s lochs.

While recent studies have provided more direction and focus to Scottish freshwater settlement archaeology, there are still clear and identifiable areas in need of even the most basic study. Freshwater archaeological sites have repeatedly demonstrated the ability to provide a clear and detailed record of human activity, and the development of new and more efficient techniques for making the most of this high-resolution archaeological data should be a principal aim of future initiatives. As stated above, owing to the patchy and inconsistent understanding of the range of the freshwater resource – a situation which could perhaps be improved by the full inclusion of water bodies in pre-development archaeology – primary field research- survey and excavation- remains most valuable, but it is clear that they must be carried out within considered and contextualised strategies – benefitting research into any understanding of the past. 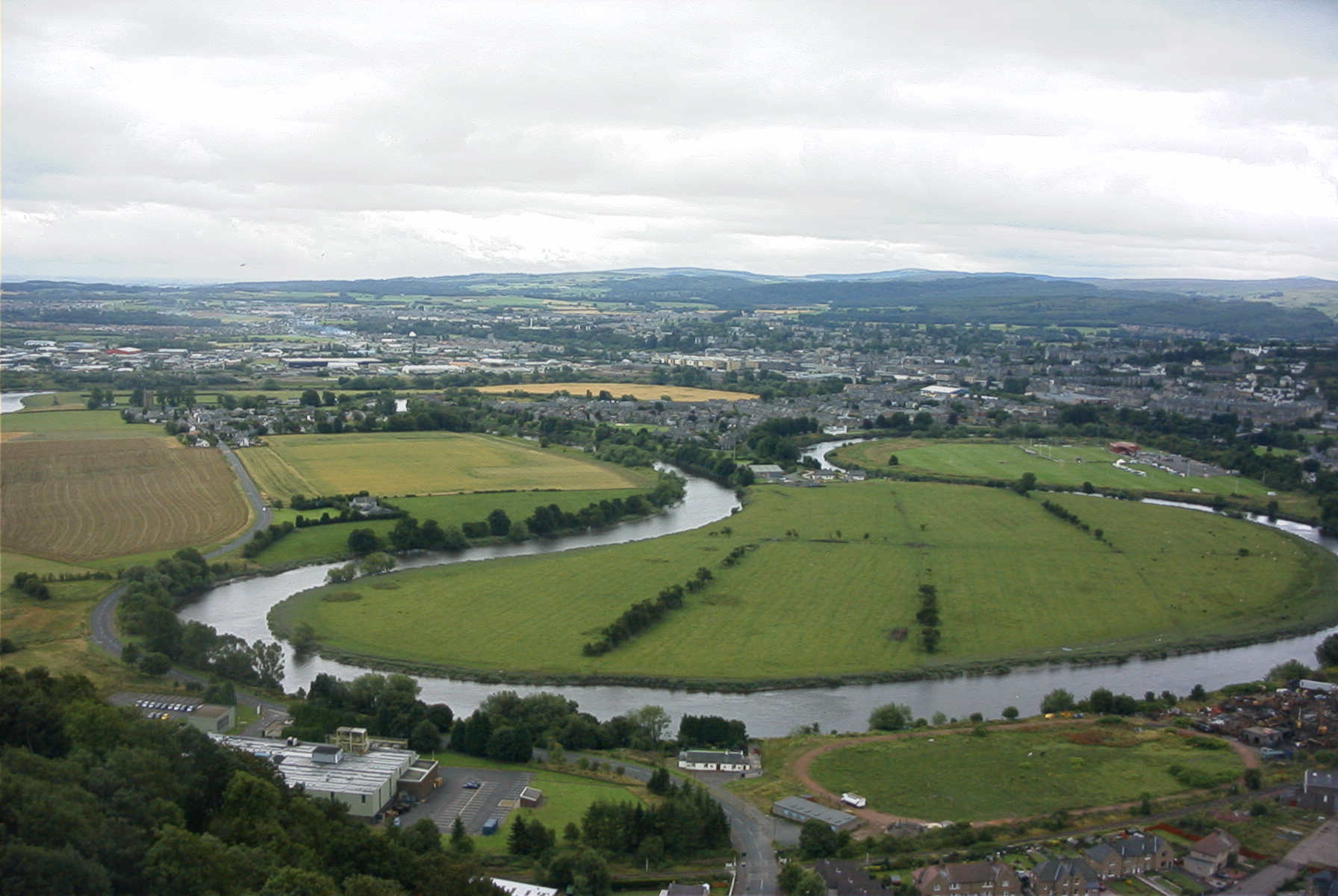 River Forth viewed from the Wallace Monument By Alan Campbell, CC BY-SA 2.5, https://commons.wikimedia.org/w/index.php?curid=6877680