The Scotland’s First Settlers Project was set up in 1998 to undertake a detailed study of the Mesolithic between Skye and the west coast of Scotland, focusing on the Inner Sound and Sound of Raasay, starting around Redpoint in Wester Ross, down to Kyle of Lochalsh, across the Minch, then up the eastern coast of Skye, including the island of Raasay. The premise was simple and widesweeping, to walk systematically along the coast, identifying particularly midden sites on coasts as well as rock shelters and caves. Between 1999 and 2004 many miles were walked, recording 129 new sites dating to prehistoric and historic periods, with midge-proof clothing tried and tested.

Attention was also paid to lithic scatter sites of which only two were known at the start of the project in the area, at Redpoint (MHG7639) and Shieldaig (MHG7704) in Wester Ross. The relationship of lithic sites to middens was also one of the research questions. In total 37 caves, 103 rockshelters, 37 lithic scatters and find spots, and 9 open air sites were recorded. Of the 140 caves and rockshelters, 77 had archaeological evidence.

In many cases test pitting (44 sites) or shovel pitting (36 sites) was undertaken, with attention to diagnostic artefacts and in some cases radiocarbon sampling to assess dating. Shovel pitting on raised beaches was particularly effective in identifying previously unknown sites. A large scale excavation was also undertaken at Sand near Applecross in Wester Ross (MHG35892; Case Study Sand). The artefact assemblages obtained during the project provide a useful analysis for the Highlands, including discussion of likely sources of raw materials. The project also recovered and analysed environmental data in the areas covered.

In actual fact, relatively few Mesolithic sites were uncovered (14 sites in total, with others considered potential), mainly identified by presence of microliths; nevertheless this is major increase on the three known before the project. Many of the sites had undiagnostic lithic material and may also belong to the Mesolithic, though perhaps a different period within it. Where dating evidence survives, a large number of sites show multi-period activity, with a surprising number showing activity into historic periods at caves and rock shelters.

Altogether the survey provides a good foundation for further work, allowing sites with good preservation or chronological activity to be targeted in the future, or further work on the large artefactual and environmental samples. The project highlighted the need for visits at different times of the year and following different weather conditions. As a result, the sites recorded in the survey should be seen as a minimum.

The project was important in its widespread regional approach, and the interdisciplinary nature which focussed on environmental data as well as archaeological. It highlights the need to record and test widely, with detailed specialist analysis. Detailed studies such as this help to tease out chronological and regional differences. 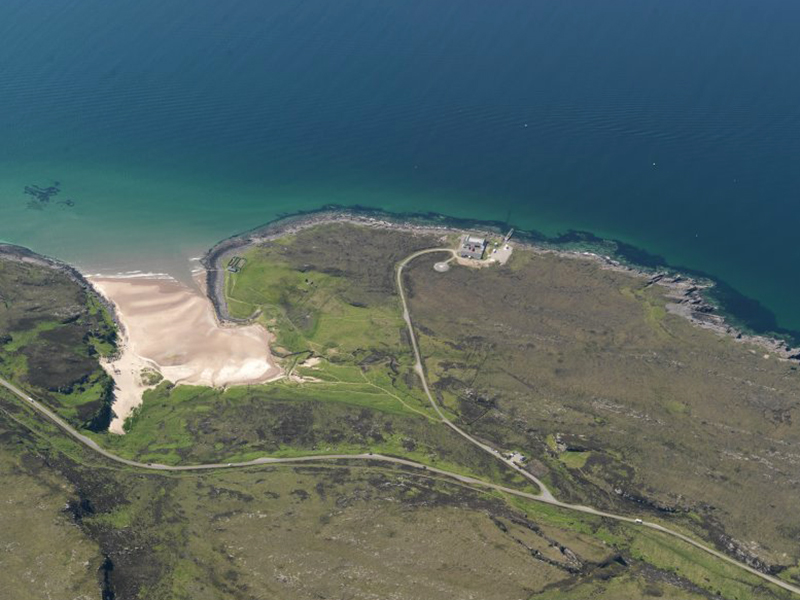