From around 2500 to 2400 BC, the Highlands witnessed the arrival of new people from the Continent bringing a new type of pottery – Beaker pottery – along with fancy archery and fire-making gear, a continental funerary tradition, a different way of making sense of the world, and a whole new technology: metal. While the numbers of the newcomers may have been small and initially they may not have made much of a local impact; people reacted to them and their novelties in different ways. Over the succeeding centuries, however, their novel ideas, styles and technologies were to exercise a profound influence on cultural developments both in the Highlands and elsewhere in Scotland. This is particularly noticeable in certain regions, such as the area around the Moray, Cromarty and Dornoch firths as well as parts of Aberdeenshire which became a centre for the production of bronze artefacts from the 22nd century (2200–2101 BC).

The evidence from the Highlands for Chalcolithic and Bronze Age archaeology is uneven, with many outstanding questions still remaining. For example, the date of the stone alignments and stone settings of Caithness, types of monuments that are unique to this part of Scotland, are believed to date to the Bronze Age, though this has not been confirmed (Chapter 6.6.4). There is a geographical bias in recent fieldwork, since most development-led archaeology has been done in the east, especially around Inverness. There is limited, but at least some, evidence from northwest Scotland while the picture in the west remains largely obscure, with relatively little fieldwork having been done there.

Nevertheless, there have been some very valuable studies, such as Bradley’s research projects on the Clava Cairns (Bradley 2000; Case Study Clava Cairns) and small henges (Bradley 2011), Brophy’s project on the stone rows and settings of Caithness (Baines et al 2003; Pannett 2005a; 2005b; Heald and Barber 2015, 63­–6; Megalithic overkill – Rethinking the multiple stone rows of Caithness and Sutherland ), Romera’s systematic osteological re-evaluation of the human remains from Embo passage tomb (MHG11630), including the Chalcolithic and Early Bronze Age individuals (publication awaited), and the current Scotland’s Rock Art Project, which is helping to enhance our knowledge of the re-use of rock art in post-Neolithic contexts in the whole of Scotland. The Ardnamurchan Transitions Project has also produced new evidence for Bronze Age activity in the west of the Highlands.

Moreover, there have been some recent informative and fortuitous finds, such as the evidence of metalworking from Eigg and North Kessock (Clark et al 2017), and targeted research on old finds that has produced some spectacular results. A suite of analyses, including DNA and isotopic, were undertaken in Hoole’s (et al 2017) project on a young female buried in a rock-cut grave with a Beaker and some flint artefacts at Achavanich, Caithness (MHG13613; Case Study Ava). The results revealed, inter alia, that this female was a second or third generation descendant of immigrants from what is now the Netherlands when she was buried in 2300–2140 cal BC.

Furthermore, as part of National Museums Scotland’s ongoing research into material held in its collections (Sheridan et al 2014), radiocarbon dating of a remarkable 1960s find of a Late Bronze Age hat made of horse hair from Kirtomy, Sutherland (MHG60588), has revealed that this item – together with a composite object of unknown function found in Sheshader, Lewis – constitutes the earliest evidence for domestic horses in Britain and Ireland. These finds and these internationally significant results substantially advance our existing knowledge of specific aspects of lifestyle and economy.

There is no single synthetic account of the Chalcolithic and Bronze Age in the Highland Region, although summary accounts are available for Caithness (Heald and Barber 2015) and Skye (Armit 1996) as part of multiperiod overviews. Various key publications, including that of the excavation of a Bronze Age landscape at Lairg (McCullagh and Tipping 1998; ScARF Case Study: The Lairg Project), are highlighted in the individual sections. Full publication reports are awaited on a number of important excavations, including various developer-led investigations in Inverness, excavations at Armadale (Case Study Armadale Cist Burial), Broadford Bay and High Pasture Cave on Skye (Case Study High Pasture Cave), recent excavation at Drumnadrochit and the research excavations carried out for the Ardnamurchan Transitions project. Likewise, the recently completed PhD theses on Beakers in northern Scotland (Scholma-Mason 2018; Case Study Bronze Age Beaker Pottery) and food vessels in the whole of Scotland (Innes 2020) remain to be published.

The challenge in the Highlands, then, is to synthesise what archaeologists already know and to highlight what we need to find out about the people who inhabited this part of Scotland over the 1,700 years between the first appearance of the incomers from the continent and the first use of iron in the Highlands. Creating this narrative is in line with one of the main recommendations of the National ScARF Chalcolithic and Bronze Panel: ‘Narratives should be developed to account for regional…trends’ (ScARF Chalcolithic and Bronze Age recommendations ). This contribution seeks to address the other ScARF recommendations and research questions (as set out in Chapters 6.9 and 6.10). Key sites are highlighted in the discussion below.

The specific aims of this overview are to:

Before suggesting research questions and recommendations (Chapter 6.10), it is useful to identify the regional Chalcolithic and Bronze Age archaeology strengths and weaknesses and to characterise these as either ‘within reach of a solution’ (opportunities) or ‘with no obvious solution’ (threats). Many of these relate to all periods outlined in Chapter 3 and are relevant to this discussion. 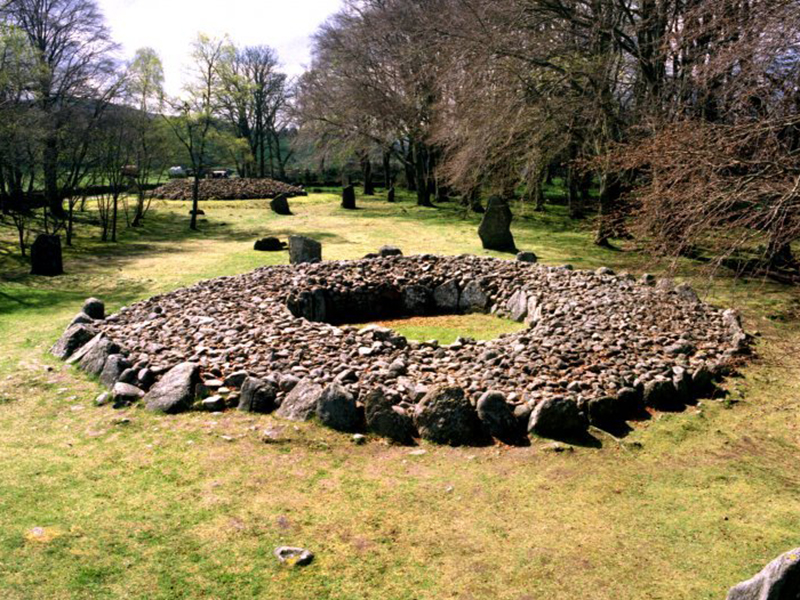 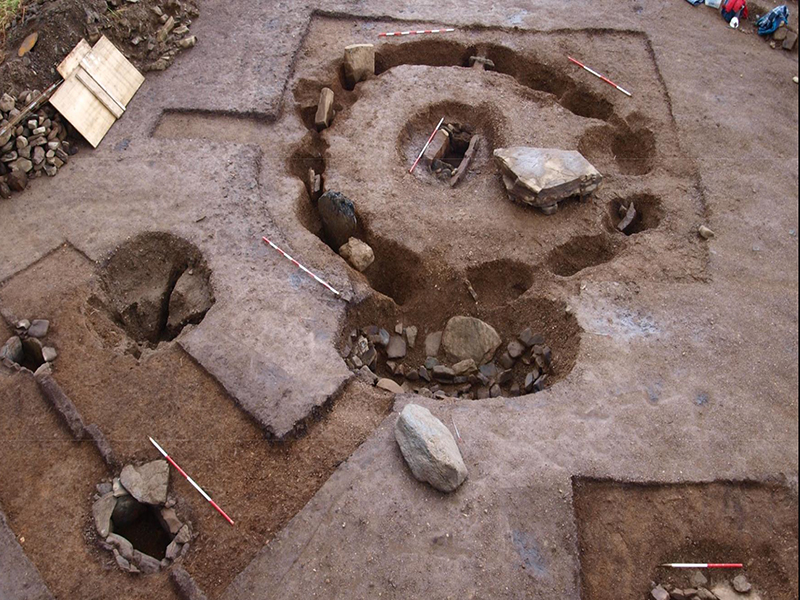 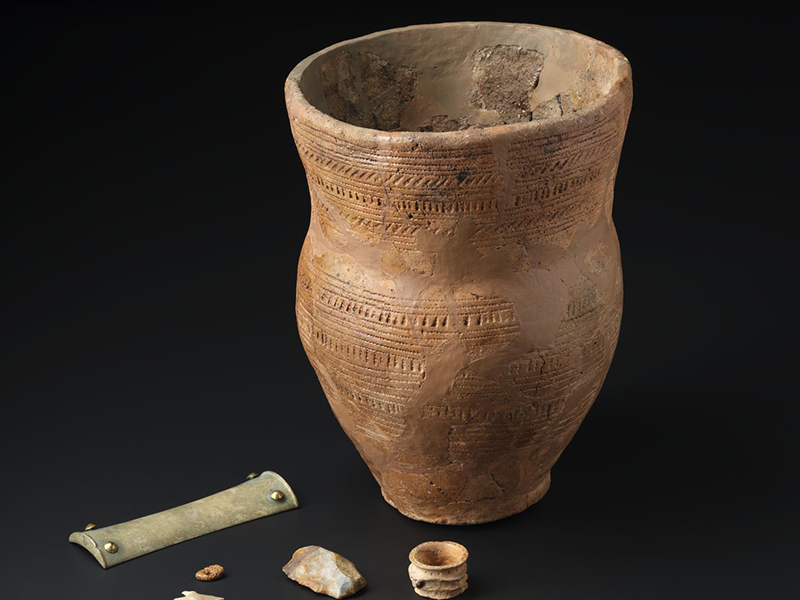